The Cathedral of Saints Peter and Paul in Providence, Rhode Island, is a majestic 132-year-old church on the National Register of Historic Places and one of Providence’s most recognizable landmarks. In recent years, the church has undergone two major renovations, and Greenwood Industries is proud to have been involved with both.

The initial project focused on replacing the entire historic slate roof. Greenwood replaced the slate in 2020, and at the time, the church thought the roof replacement would be the only major renovation needed. However, after an assessment of the two 156’ foot towers, both were determined to be in poor condition and need immediate repair or face demolition. The size of the towers made demolition almost as expensive as a complete restoration, so the easy answer was to save the beautiful, historical towers.

The restoration of the towers involved extensive masonry work, which included cleaning the exterior, repointing interior and exterior joints, and repairing and replacing stone assemblies. In addition, the restoration also required new Sarnafil roofs for the church, as well as the replacement of the copper fixtures.

Restoring a historic building requires tremendous attention to detail. To replace the stone, a local quarry was selected with a vein of brownstone similar to the original stone. Given the size of the towers, it also requires precise engineering and a stomach for heights. Greenwood used a 180’ boom lift to complete the job, which required meticulous planning from our safety team.

Ultimately, The Cathedral of Saints Peter and Paul was restored to its original form and gratefully remains one of Providence’s most stunning (and safe!) landmarks. The project also received several awards and accolades, including the 2022 Rhode Island AIA Design Award for Historical Preservation and Faith & Forms Best Religious Architecture Restoration Award. 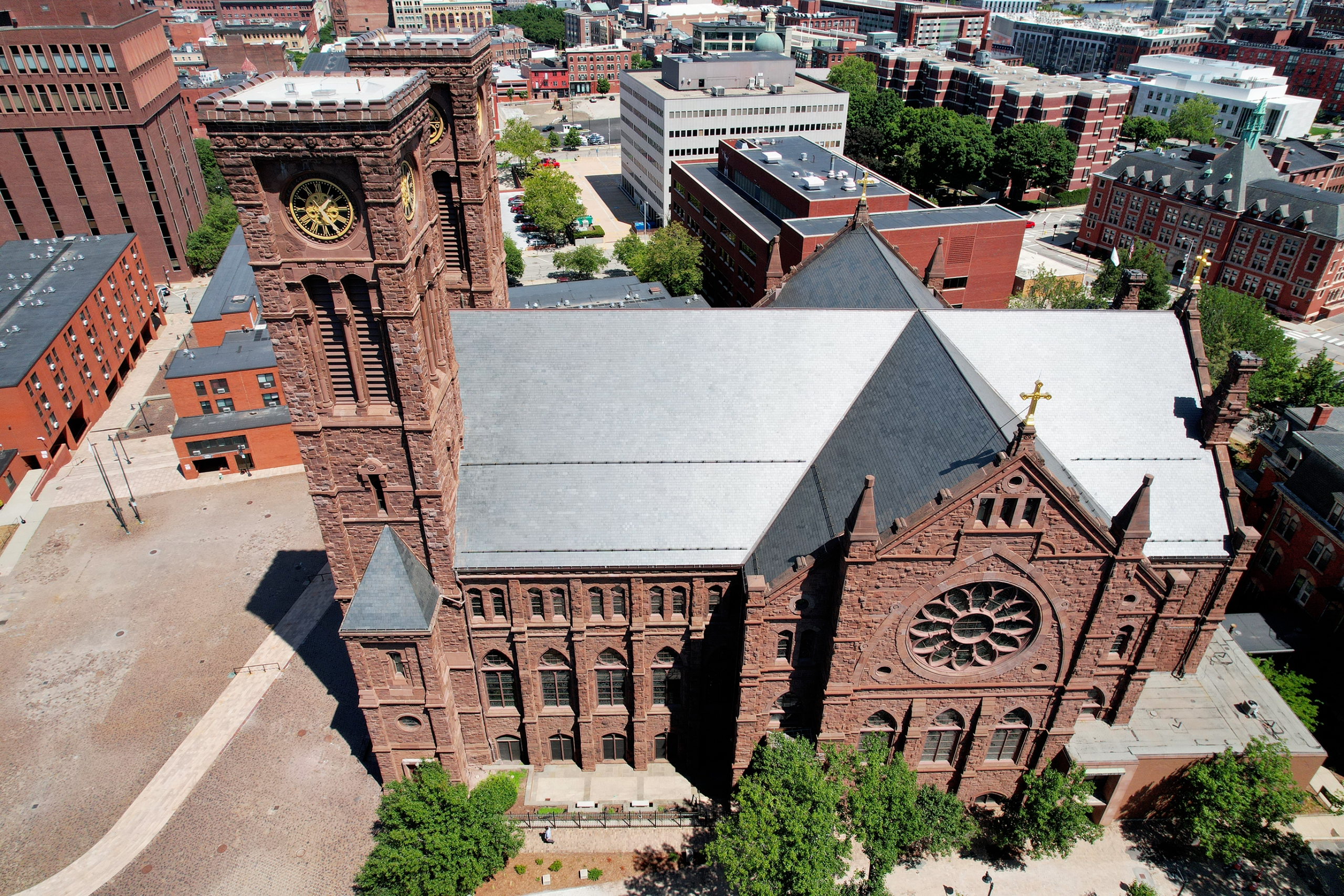 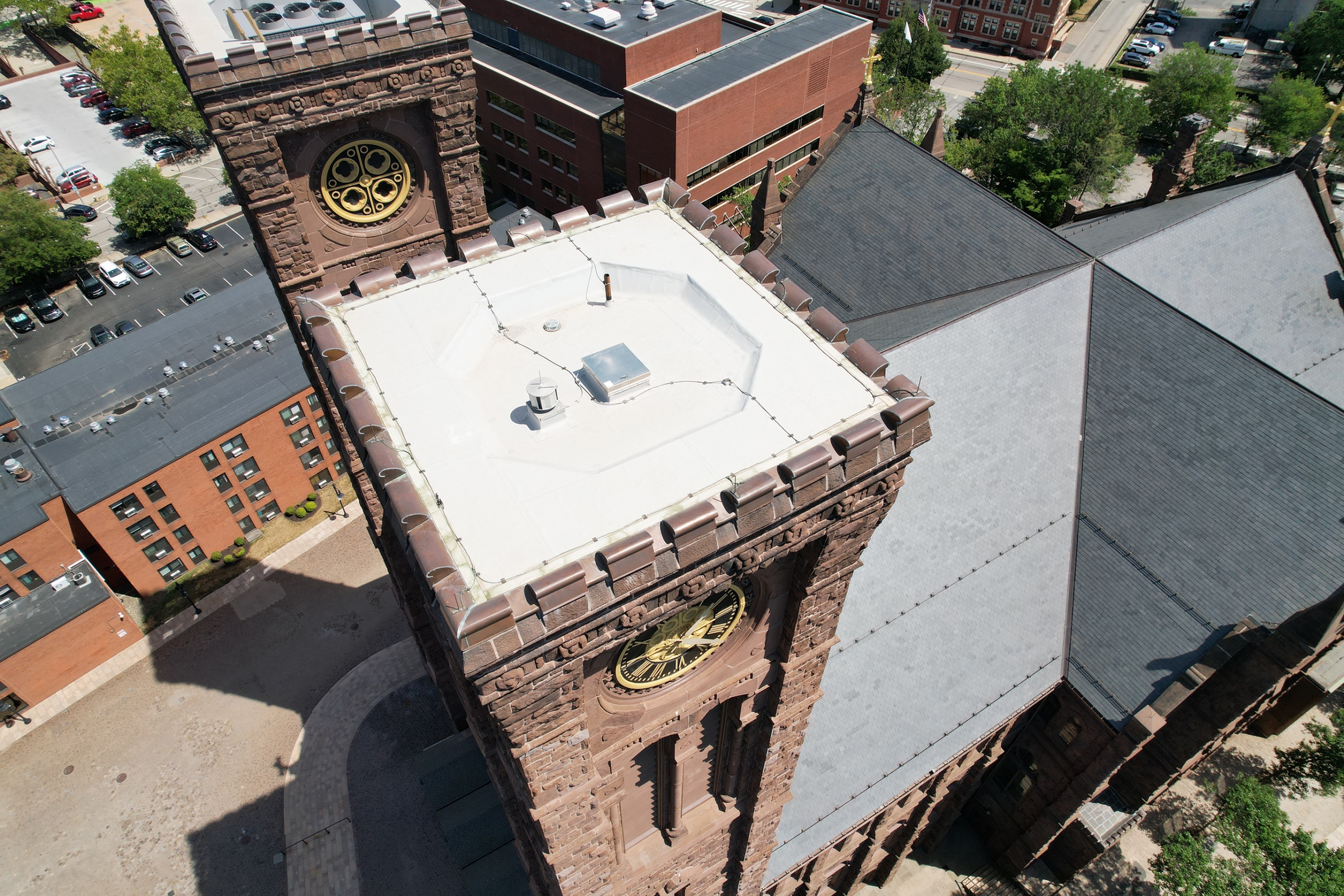 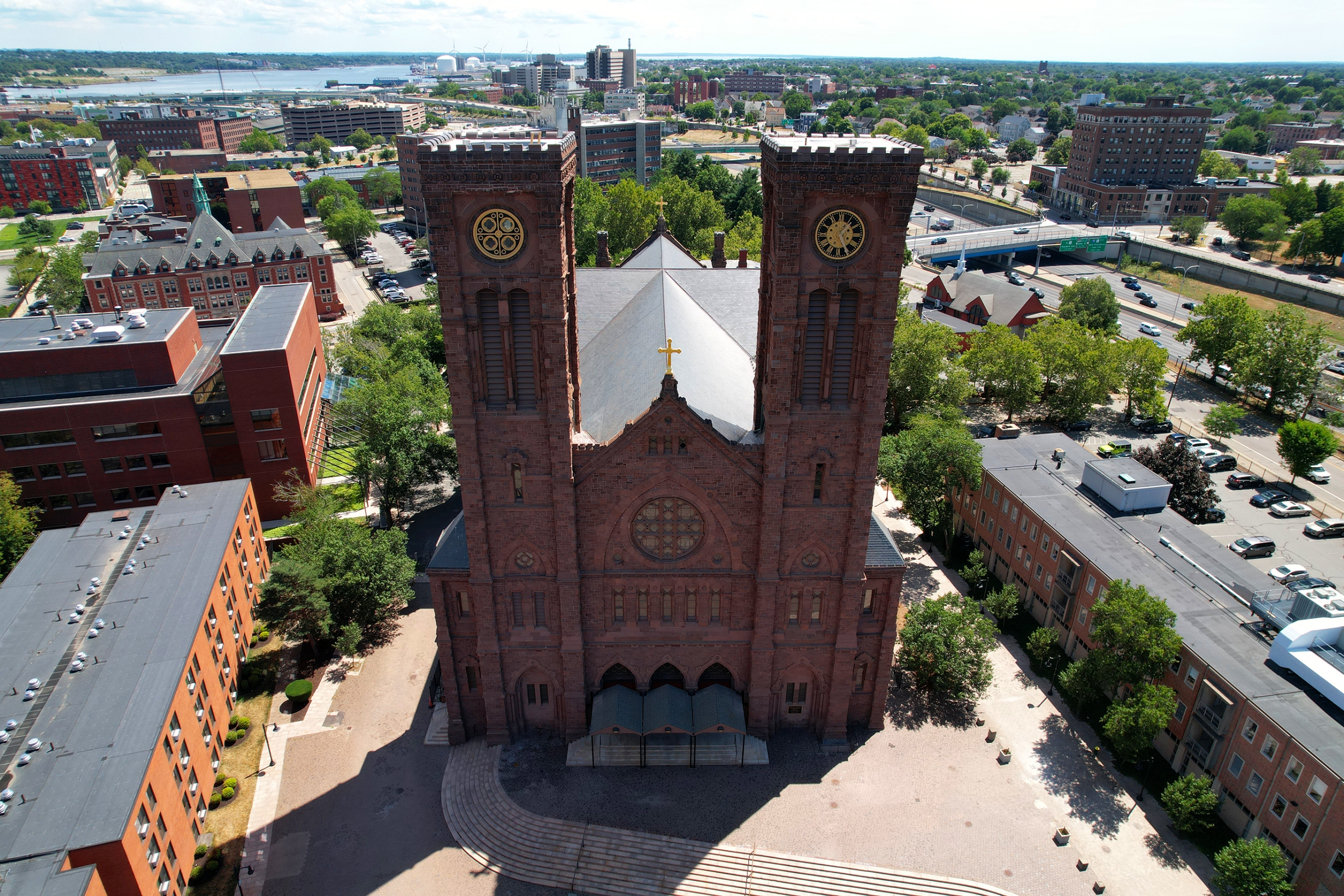 What We Do
GRS
Safety
Projects
Roof Systems
About
Careers
Contact 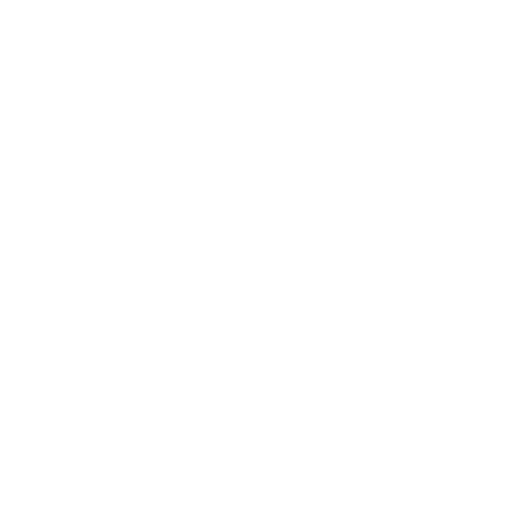